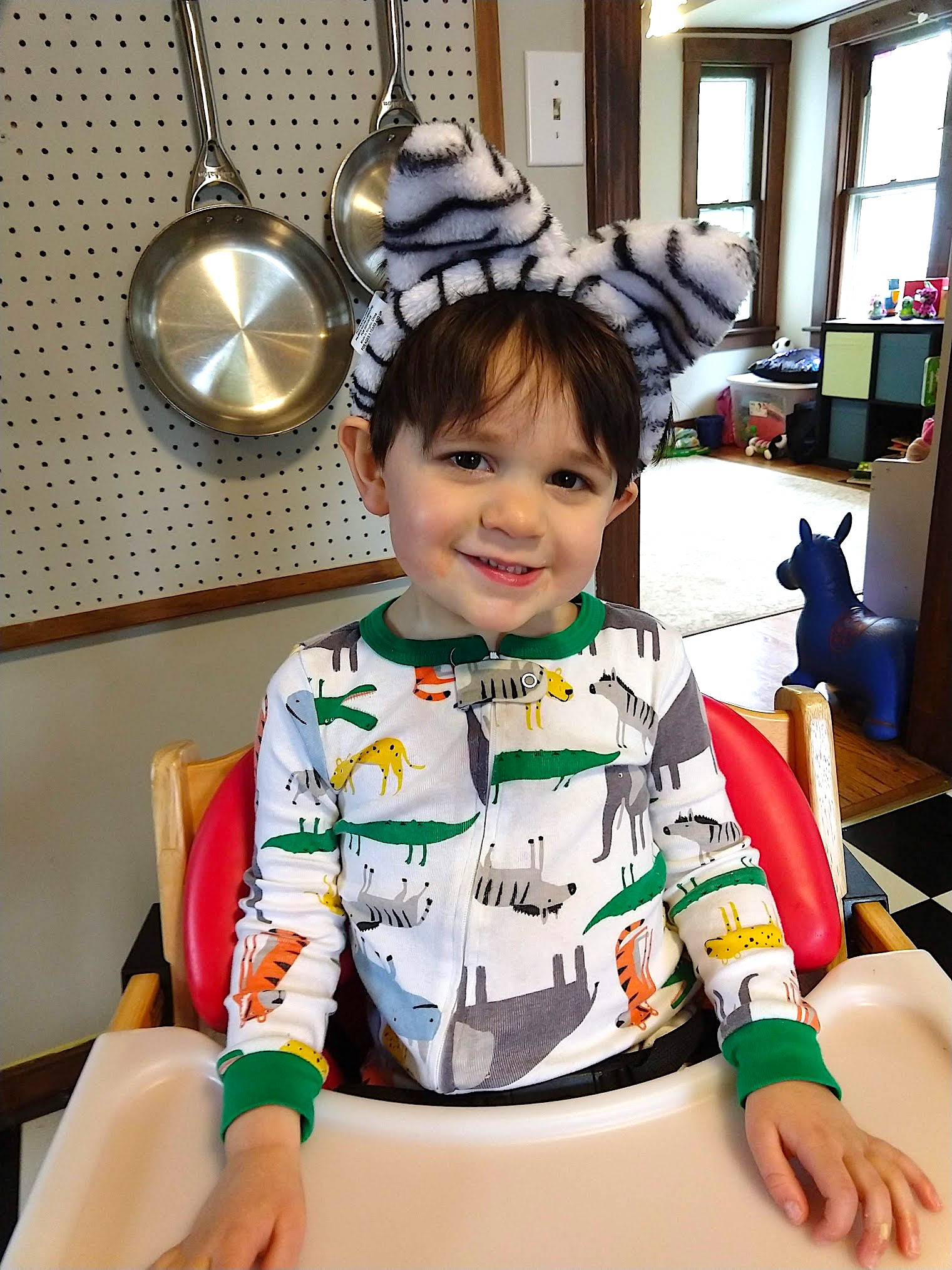 Just weeks after our diagnosis, wound still fresh and raw, I took my son with me to the store. I was standing in line waiting my turn, him in the cart looking at me while smiling sweetly and slouching over from the lack of core strength, when the employee behind the counter said, “he is so cute!” I politely smiled, said thank you, while inside my heart dropped. My head, it retaliated with, “will you think he’s cute when he is 16, still doesn’t speak and wears a diaper?!” But lucky for me, and everyone within earshot, my mouth stayed shut.

Weeks later, a friendly cashier tried to get a smile and “hi,” from my son. He did not respond at all. He didn’t even seem to notice the poor woman. I tried to cover for him with a, “hi,” and helped him wave. But then I did something I had never done before. I said to a stranger, “he doesn’t speak,” to which she replied, “any day now.”

The thing was, I didn’t say “yet,” I said he didn’t speak. The cashier made an assumption he will and should because that is what we expect of children, which compelled me to speak up. “Actually,” I started in a calm voice, “he might not ever speak.”

Being brave enough to say something that will make yourself and possibly someone else uncomfortable, that’s a gift I realize I have since I can communicate. At that moment, I gained the courage to speak up for my son in a new way. I told her that he had a rare chromosomal deletion and that he may never speak from it, but that doesn’t mean he won’t be able to communicate someday. I made her visibly uncomfortable, so I added, “he is a very happy little boy,” which seemed to calm her until she asked if he wanted stickers and I replied, “not today, he would just eat them,” as I pushed the cart out of the store.

Making people uncomfortable isn’t always a bad thing. You have a platform to educate people on something they never even knew existed at times. If someone is partially listening, they may learn not to make assumptions, and I may have saved someone else from having to bite their tongue and be polite in the future.

It is possible to teach people about differences in a kind way, but also be able to accept a compliment at the same moment. It is easy for people to assume that all compliments are good things, but the reality is not as simple. There are times when a compliment will have a negative impact. I want to stress that I am not saying you shouldn’t give a compliment – just that people expect kind words only equate to beautiful feelings, and unfortunately, that isn’t always the case.

Not everyone wants to talk about a diagnosis or things they consider private; they don’t have to. My husband doesn’t say much. He leaves the talking mostly to me. Honestly, when he does speak up, it’s awkward and uncomfortable even for myself, because I know he feels odd to talk about it. I also know how it feels to be at a loss of words, unsure what to say to people at times.

Our son is small, deceivingly for a 4-year old, so people assume he’s a 2-year-old as he hobbles along like he’s on a sea vessel that is in the middle of a massive storm. Back and forth, looking as though he is about to fall at any moment, who would assume that little boy is 4? But it isn’t their job to know about every rare disease, and some days it’s not my job to teach them, although I mostly like the challenge. Practicing courage, delivery, and getting comfortable with educating people about our diagnosis, and reality, will hopefully make it easier for me as he gets older and will inevitably stand out more in a crowd.

How is the world supposed to know that our children and loved ones even exist if we are “hiding” them at home? At residential facilities where they can get a higher level of care, they see less of the world, and the world sees less of them. At schools that don’t have typical peers, such as the one my son attends, how do the other students know children like mine even exist?

All people need exposure to those who differ from them. Our loved ones depend on the kindness and care from doctors, therapists, nurses to caregivers, teachers, and beyond. Without knowledge and exposure, how will non-disabled people realize the growing demand for help for those like my son, present, and future?

Once I started to realize I should tell people about my son, well, that elicits more “hope inspired” responses than you could imagine. The kindness in strangers can be healing, or it can be heartbreaking, and that’s okay too. I don’t want people not to have hope. I don’t need to prove anything to them about how difficult our life is. Just allowing them to learn something new, doesn’t mean that they will change their perspective. It doesn’t mean that they will stop trying to illicit a “hi” from someone – or they should. It just means that maybe they might be interested to learn or share with others about the time a mother was with her son in the checkout line, teaching them that people can be missing parts or have altered genetic code. Maybe it will encourage them to reach out to a friend or have a conversation at dinner. Perhaps it will inspire them to be a voice for a cause.

If I don’t say anything, the result is always an absolute, nothing. If I do say something, then there is a chance that something can come of it, let it be a discussion, a new advocate, or just piquing curiosity.

For my son, it isn’t that people are walking up to us asking me anything at this point in our journey. They are saying something. I allow them to ask me anything after I tell them which is a great place to be because you didn’t even know this existed, and now you get to ask anything you want without fear of looking silly since you didn’t realize it was a thing until just moments before.

My son is so cute. It is a sore subject at times, which is embarrassing to admit. It seems petty, superficial, and not a real problem at all. For today I will enjoy the compliments and not worry about tomorrow as I don’t need to add to my load by creating more worries of, “what ifs.” I handle compliments a lot better than I did previously, and hopefully, it stays this way for some time. 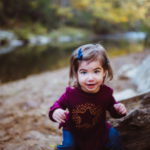 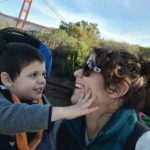 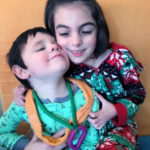