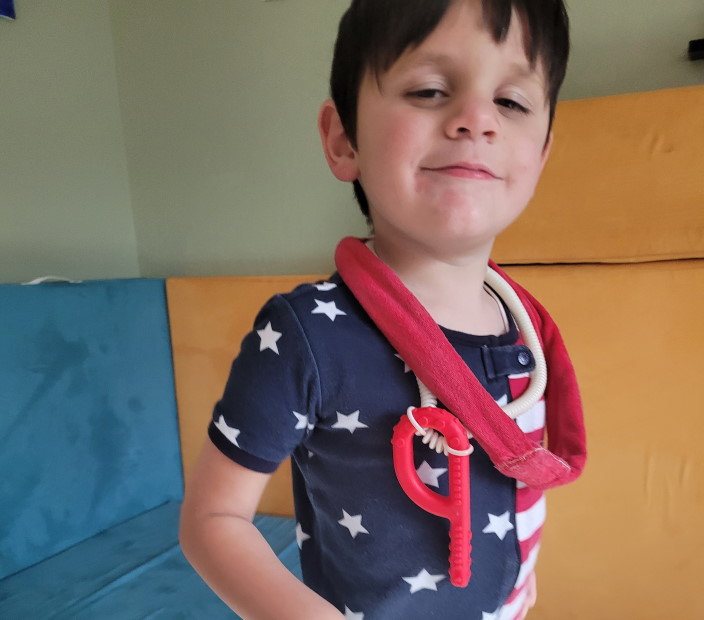 There is a saying, “careful what you wish for because you just might get it.” This idea is that we should be more thoughtful of what we truly want because it might not be what we need.

Innocent comments replay over and over in my head that I made as my son was a baby. Those comments feel ignorant now. Comments such as:

I’m not in any hurry for him to sit up.

I’m not in any hurry for him to walk. After all, once they start, they never stop.

I never had a baby who did baby talk.

He will get there when he gets there. What’s the rush?

All innocent. All with good intentions. For example:

Not being in a hurry for him to sit up was with the intention that he could fall over more when he sits up.

Not being in a hurry for him to walk was intended that once he started to roam more, I would have to hover over him, place gates, and make it more difficult for my oldest to get places.

Not having a baby who did baby talk, was my oldest never goo’d or did ga’s, but she sure did scream. On the other hand, my son barely opened his mouth or made a noise, so I thought he, like his sister, wasn’t destined for baby talk.

My regret was my patience. I didn’t want to compare him to his sister. So instead, I missed possible opportunities to seek help sooner, realizing that he wasn’t even attempting to get anywhere. Hindsight.

I think of the comments we make in passing about “not wanting our babies to grow up,” and my stomach drops. I, too, wanted him to stay my baby forever. And the reality of that is way more daunting than inspiring.

When we got our diagnosis, and I fully digested what that could mean, the realization of the little comments I had made would creep into my head. When they did, the guilt would mount that I “did” this. I “wished” for this. I know this isn’t true. No one I know wishes for this. But I tempted fate.

Now I cringe when another, well-intentioned parent, says something like, “can’t they stay our babies forever?” I cringe because I am there with my typical daughter, and they have no idea that inside I am crying because my son will stay a baby forever. Not physically, of course, which probably makes it even more upsetting.

I often say, “they grow so fast,” or, “I wish we could stop time,” looking on as my children grow. But then I think of that, and how parents whose children will never age because, they have passed.

The guilt I place on myself for things even with good intentions seems pointless, hurtful, and self-sabotaging.

So why do I do it? Why do I over-analyze what people say with good intentions of loving their children and not wanting time to pass too quickly as something that can sink my mood?

I wish I knew. But at least I can say to you and myself that sometimes words are just words. So don’t get lost in something that was not intended to be there. And know, if you have thought the same as me, you aren’t alone in wishing you can take the words, regardless of knowing they had nothing to do with the state of your life in this moment. 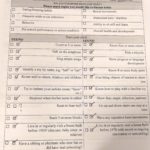 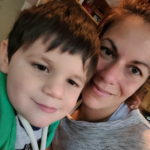 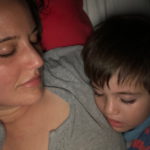