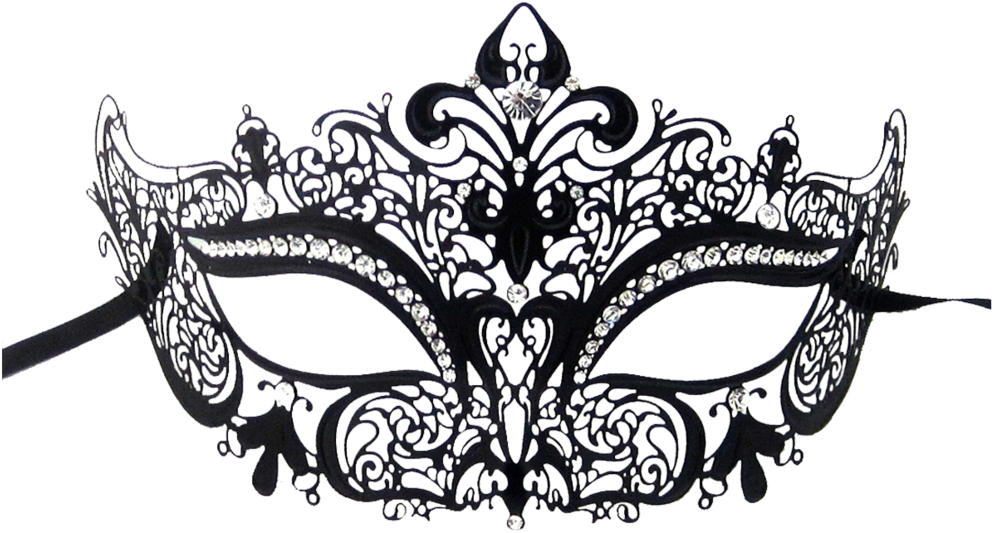 “He should have access to his voice at all times,” she wrote.

Out of context, it would be hard to know what to make of a statement like this, but I think most of us would be inclined to think it is correct, or good advice, or at least true as an aspiration.

Unfortunately, in this case, it was more like a weapon.

I should have expected it. After all, the internet seems to spawn a whole population of individuals who have never once considered that they might NOT, in fact, know enough about perfect strangers’ individual situations to render absolute pronouncements about them—especially when that stranger hasn’t even asked for advice…

But, let me back up:

My five-year-old son Asa is intellectually disabled, autistic, and will quite likely always be nonverbal. He is learning to use an Augmentative and Alternative Communication (AAC) device. It’s slow going because Asa’s genetic disorder comes with profound memory and learning challenges.

One of my many Facebook support groups pertains to the use of AAC. A friend of mine, also a member, posted a question regarding something his son does with his AAC device when not accompanied by a caregiver. I had answered to the effect that we haven’t encountered that issue, because Asa doesn’t have access to his device when he’s not with a caregiver due to how hard he is on electronics. I elaborated slightly in a sub-comment about constantly dealing with cracked screens.

It was at this point that Ms. Sanctimonious felt it necessary to tag me and make her comment: “He should have access to his voice at all times.”

I was annoyed, but I decided to give her the benefit of the doubt: to assume that what she said was out of genuine concern for my child. I replied, tagging her, providing more detail about our situation: how quickly Asa can crack electronic screens when not supervised and how he doesn’t understand the concept of being careful; how we want to prevent damage to the AAC device because it was paid for by insurance and is very expensive; how he already cracked the screen once and now we have four more years with only one more repair covered by the warranty; etc.

Unsurprisingly, she did not reply. In fact, so far as I can tell, she didn’t participate in that entire post except to swoop in to pounce on the opportunity to shame me for denying my son “access to his voice”.

How, exactly, was this comment meant to help rescue my poor, ostensibly muted child? It was not advice; it was performance.

Let me be clear: I believe firmly in giving Asa as much voice as we can. THIS IS WHY I AM IN THE AAC GROUP. And I am not opposed to advice! Another kind person in the group commented with some creative suggestions for how we could try to give Asa access to AAC in other ways besides letting him carry his device around with him (which is a recipe for disaster). I am currently looking into ways to implement these suggestions. Obviously, the more access Asa has to AAC, the better.

However, I still cannot quite shake off my annoyance at Ms. Sanctimonious, because her comment is an example of a phenomenon I see in all sorts of contexts:

Someone takes a very black-and-white position and accuses a perfect stranger of something fairly egregious—in this case, a mother is denying her own child access to HIS VOICE!—but then moves on rather than sticking around to learn any pertinent facts that might enable her to actually offer practical advice.

Another aphorism sometimes used as a weapon rather than as a motivation is “presume competence”. This is a big one in the disability and special needs world, and especially in the AAC context. And I get it—you shouldn’t limit what your child can do by having low expectations.  It is an important reminder. I DON’T DISAGREE WITH THIS.

However, it is sometimes recited as some form of irrefutable mantra—as if every child will always rise to our elevated expectations. Oh, how I WISH this were true!

Unfortunately, with a child like Asa, there are circumstances where you must balance presuming competence with acknowledging reality. Presuming competence is partially how we’ve ended up with a cracked AAC device and multiple cracked iPad screens. Presuming Asa’s competence at mealtimes results in a mess of epic proportions that is due less to his utensil skills than to his inability to comprehend that messes, ideally, are to be minimized. We would need to mop the floor, wipe down his entire activity chair, and bathe him after every meal.

We can only do so much: we’re barely getting by many days. And to a parent who has been disappointed over and over at her child’s slow progress (or lack thereof), a sharp admonishment to “presume competence!” is often more like a dagger than a helping hand.

Especially for those of us with children in the very high needs/low functioning region of the disability world, advice that might apply to many children doesn’t always apply as cleanly to ours. It’s hard for people to understand that, sadly, we simply CANNOT allow Asa to roam unrestricted in our house; that there is nothing we can do to make him understand he shouldn’t bite or step on his AAC device or throw it down the stairs; etc. No matter how much I wish the truth were otherwise, Asa doesn’t appear to understand much of what is said to him.

While I genuinely welcome suggestions about how we might do even more for Asa, quite often the advice seems to presume that my husband and I have limitless time to dedicate, or that our priorities are misplaced. However, in fact we have far less time precisely because of Asa’s disabilities.

Through many seasons, I spend the equivalent hours of a part- or even full-time job just navigating Asa’s insurance battles and medical needs. Asa’s ABA program requires our participation in parent-training hours. Some of Asa’s activities and medical appointments require two adults for success. We pass our weekends trying to balance accomplishing housework; providing our older children with something resembling a typical childhood; and spending time with and managing Asa, whose presence in a room nearly always means no one in that room can accomplish anything productive.

And, unlike most busy, frazzled parents, we cannot look forward to a day when our time will once more be our own. Asa will always need us as a baby or toddler needs his parents, a fact which is simultaneously heartbreaking and terrifying.

This brings me back to my point, which is the trite observation that NONE OF US KNOWS WHAT OTHER PEOPLE ARE GOING THROUGH—especially not strangers on the internet!

So it doesn’t matter how generally applicable your pet concern: throwing catchphrases and slogans at people who are struggling is almost always unhelpful.

If you want to help, ask questions first. Learn what is going on. Absorb that other people’s situations aren’t identical to—and may be vastly different from—your own. Reflect. Remind yourself that a disabled child and his struggling parents are an especially a cruel platform on which to perform one’s virtue…even if you are also the parent of a child with atypical needs.

THEN make your suggestions….with humility and kindness. I promise we will listen.

4 thoughts on “Performance Masquerading as Advice Helps No One”